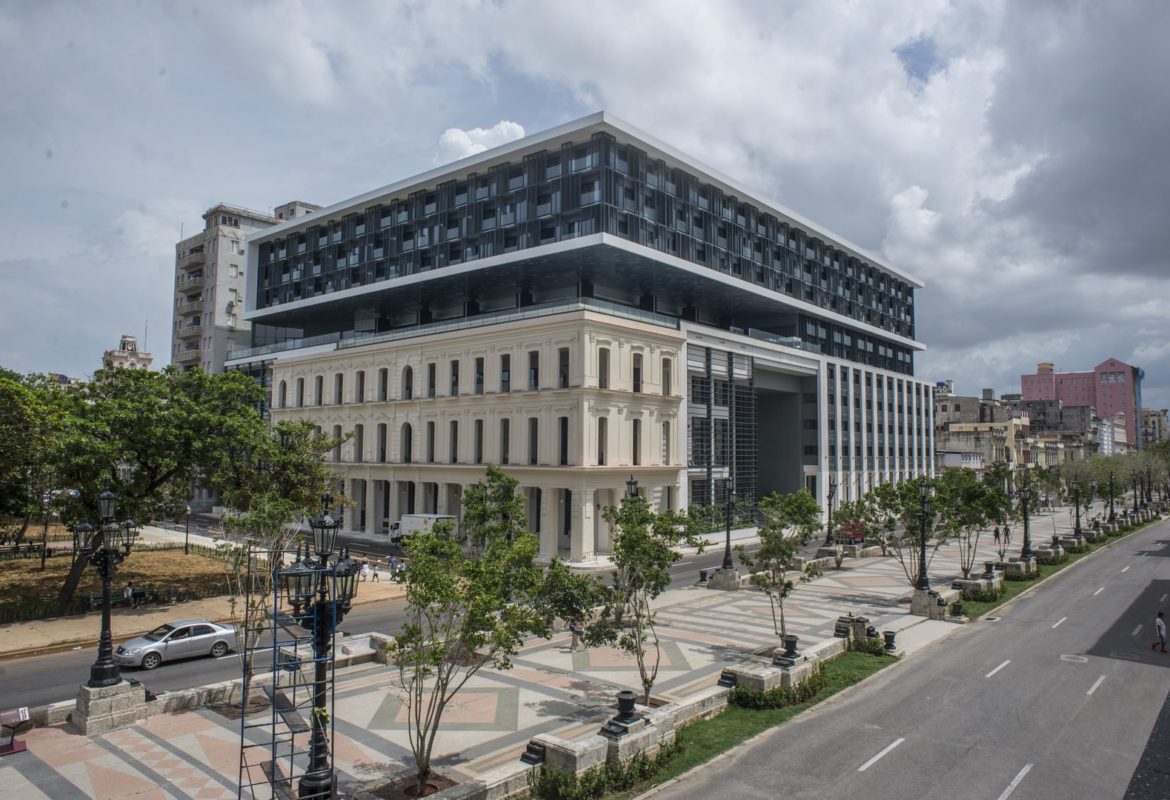 Revival for an iconic place in Havana

Design-build renovation of a 5-star hotel dating from the 20th century, located at the entrance to the historic center of Havana. Built on the remains of the hotel of the same name, the Packard Hotel has retained part of its historic colonial facade. It houses 321 rooms, several gourmet restaurants and an infinity pool with views of the Malecon and the harbor entrance. The hotel, bordered on the sides of existing buildings (Bolivar building and UJC Hotel), has 321 rooms including 298 standard rooms, 5 junior suites and 18 suites, lobby, restaurants, bars, reception rooms, Business center, Spa, infinity pool, semi-underground parking. The Packard Hotel opened on October 13, 2018. 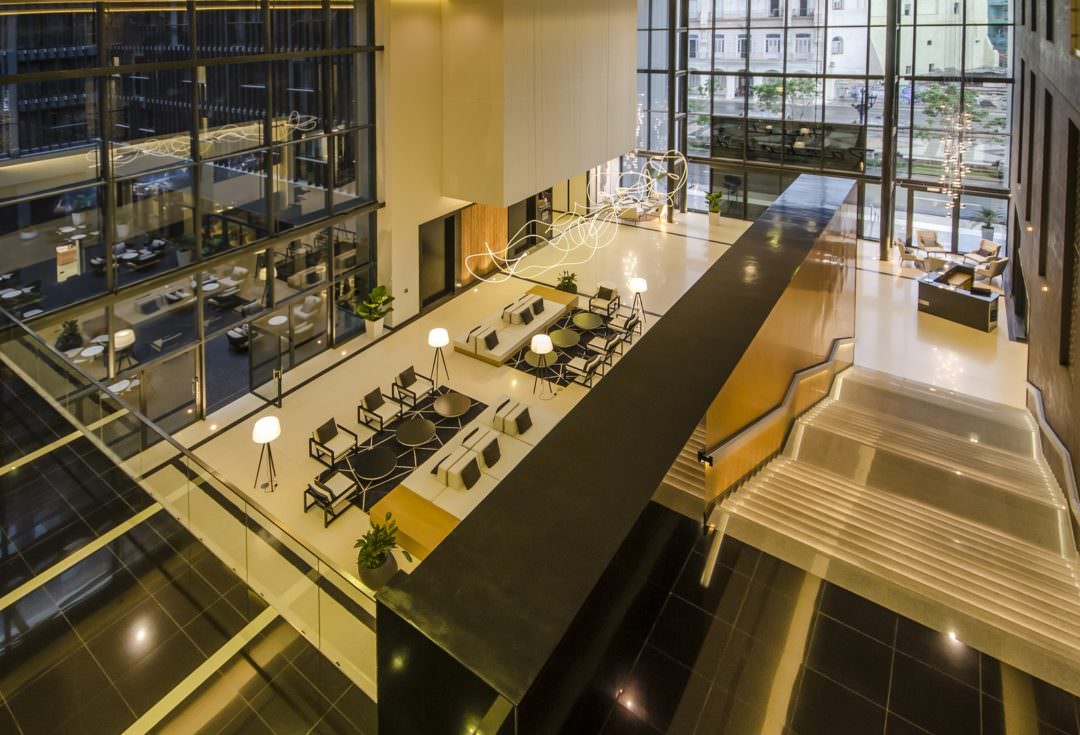 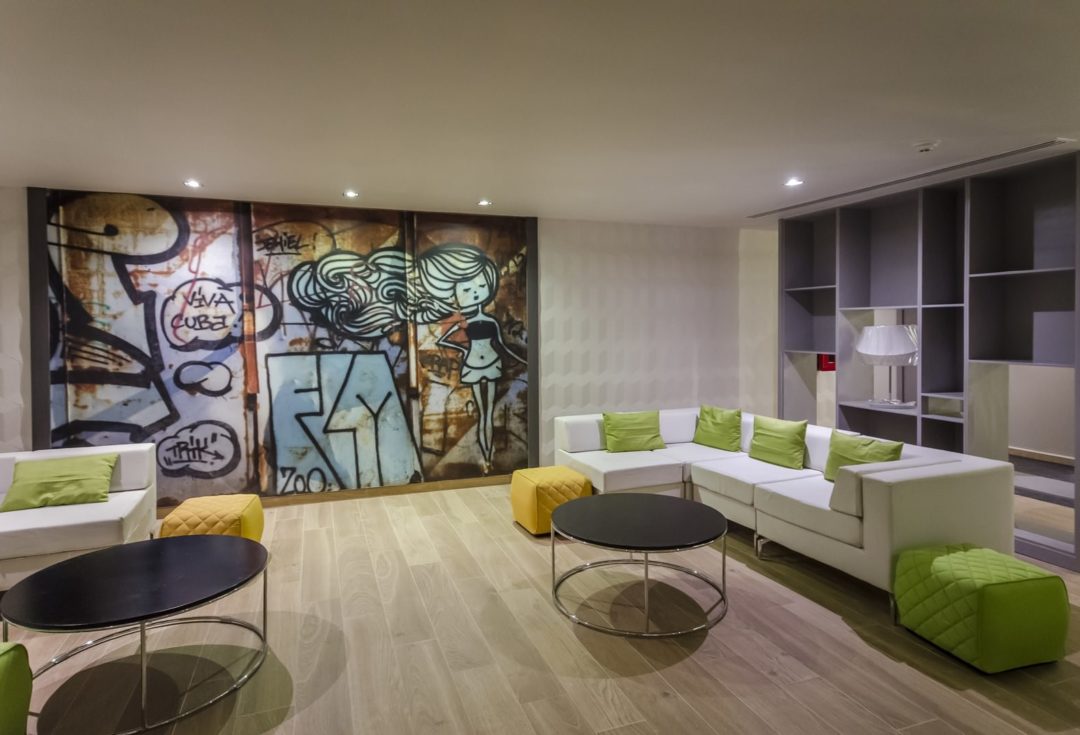 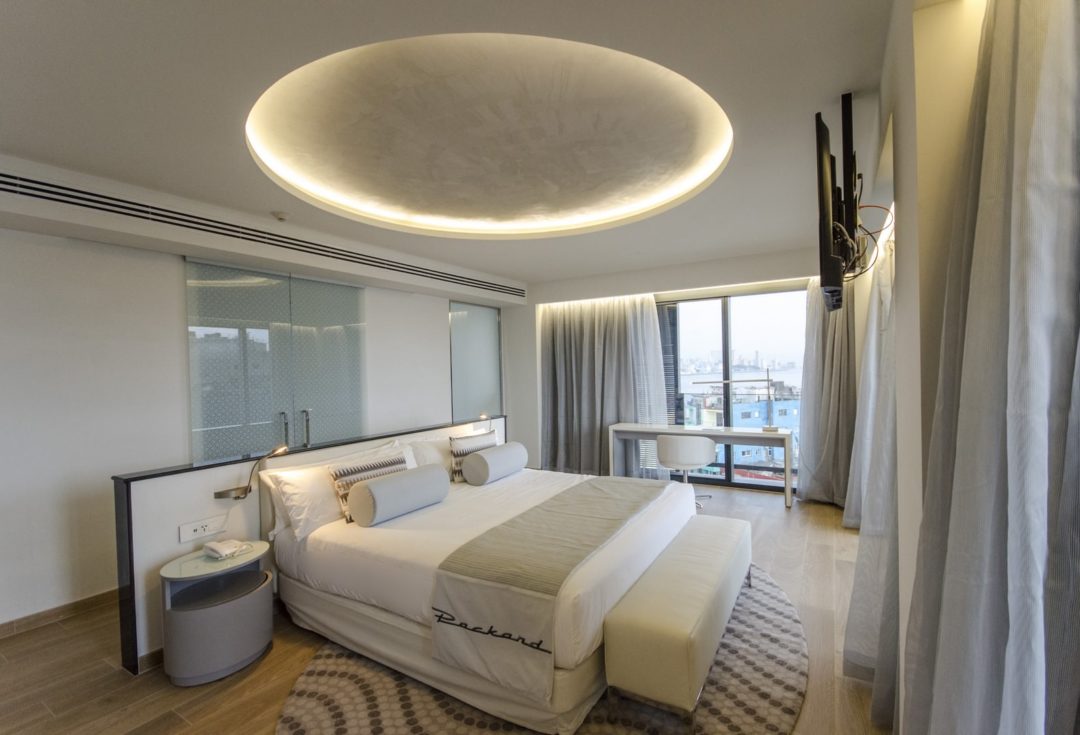 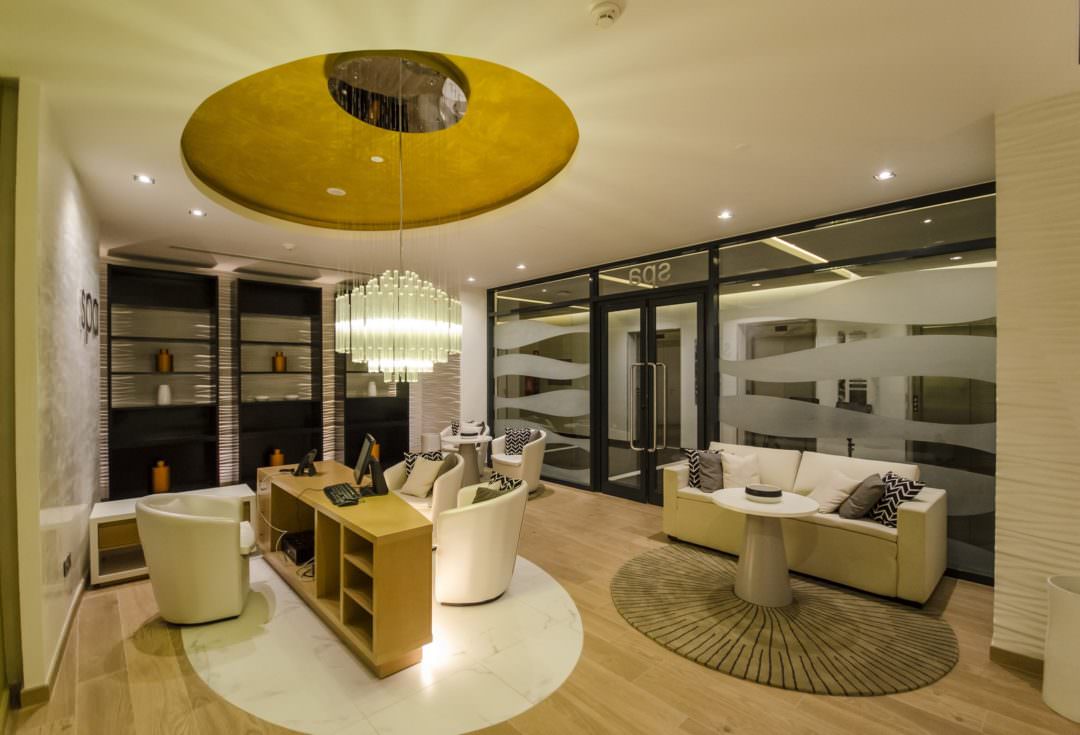 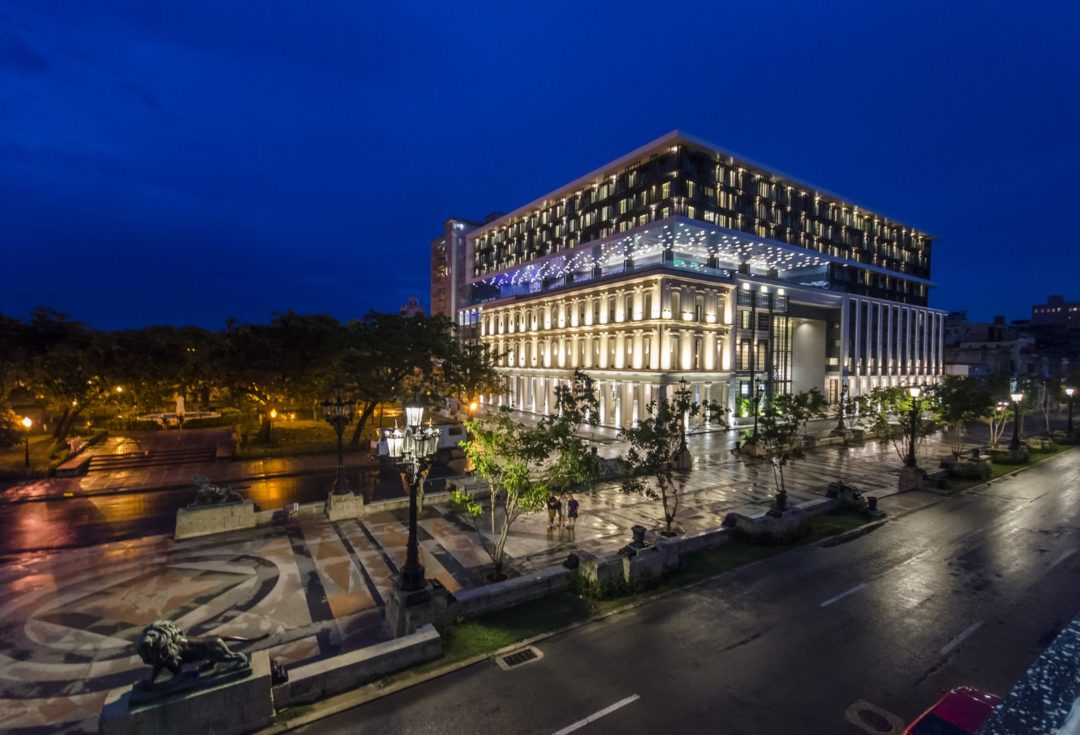 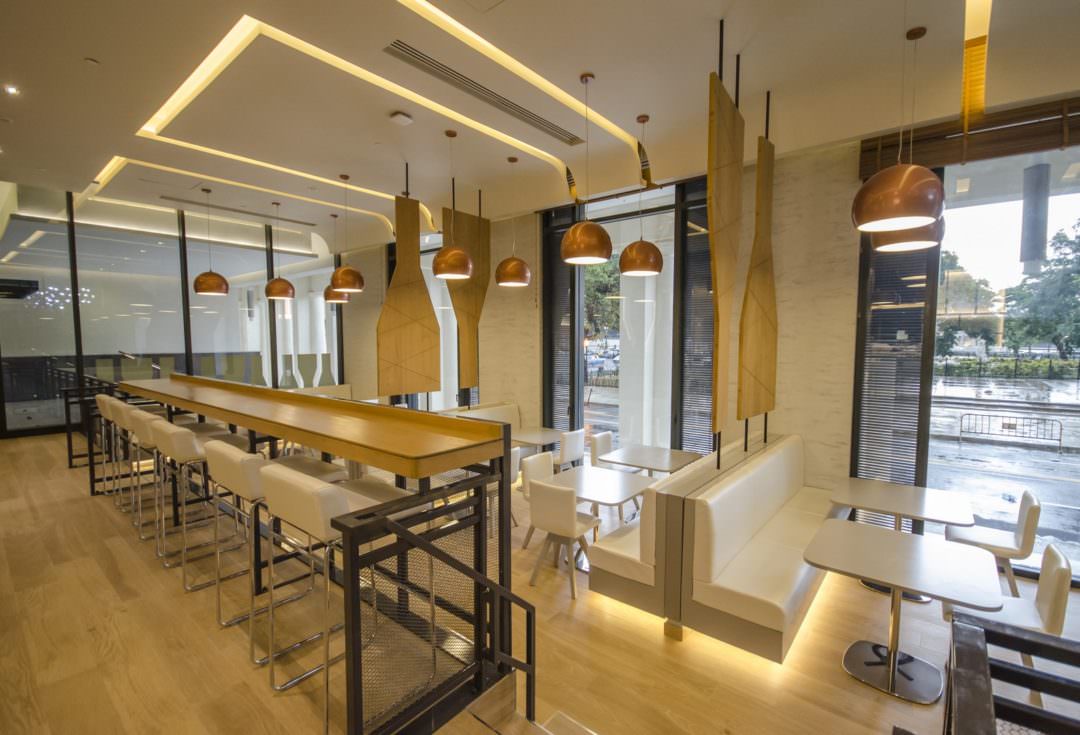 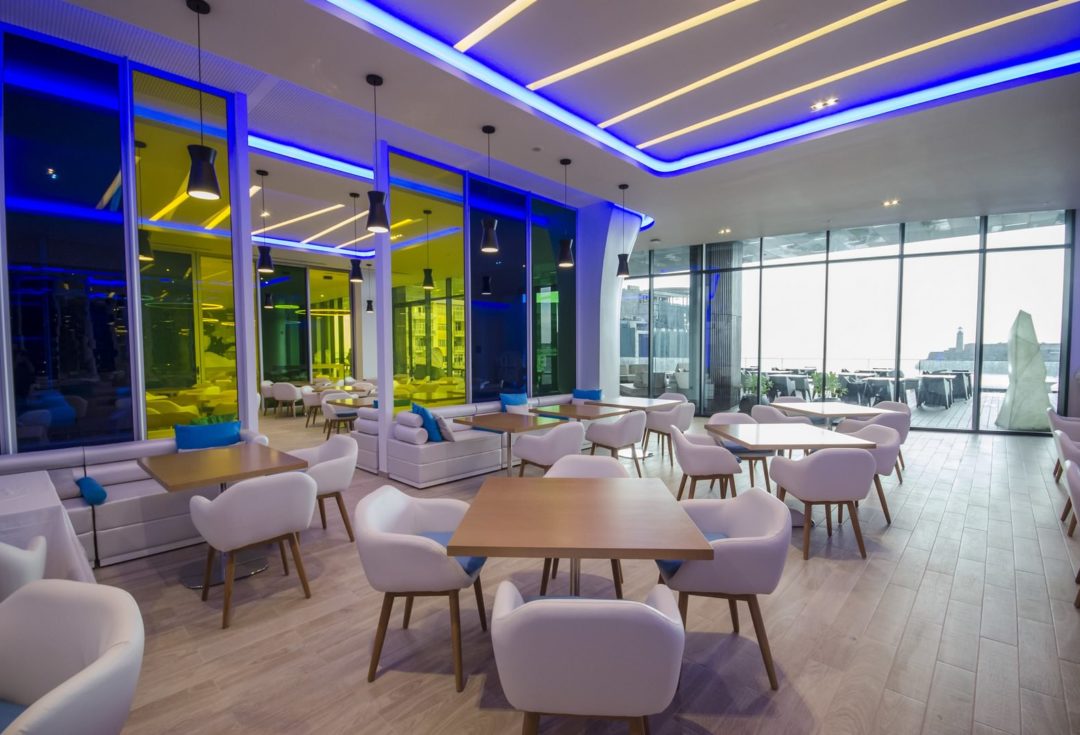