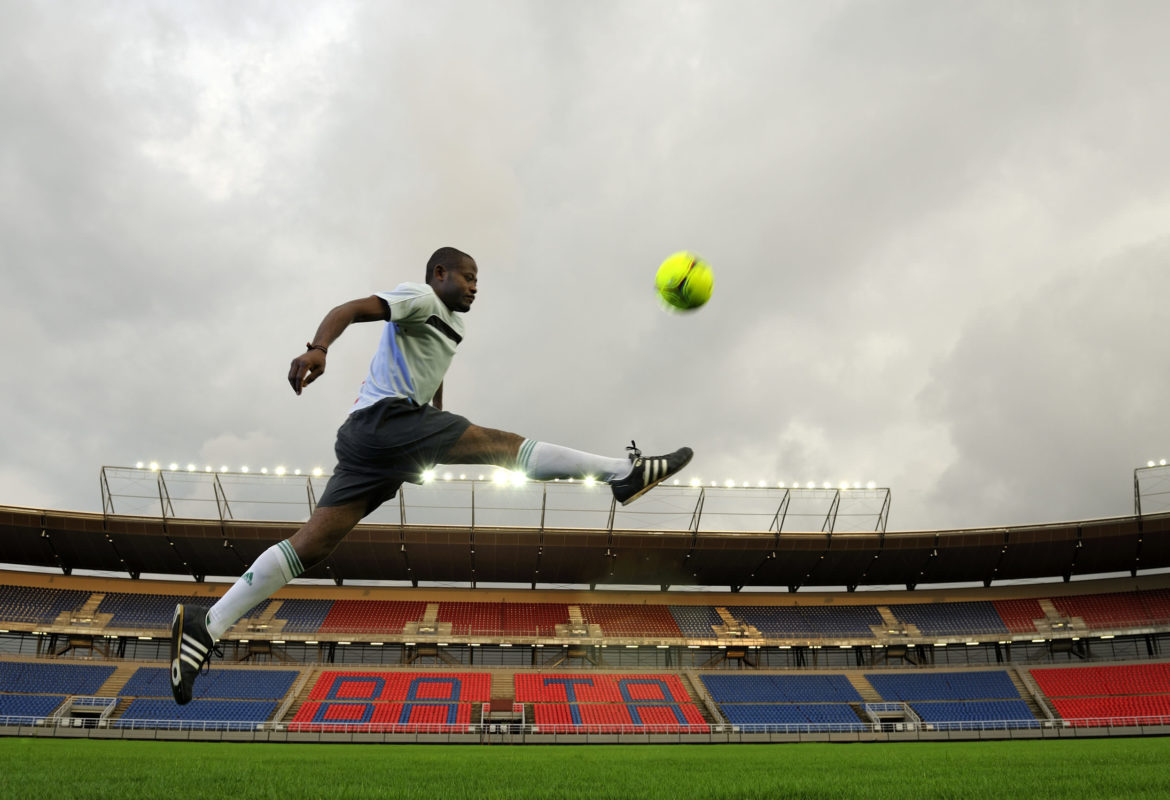 A fitting stage for the beautiful game

A roar of support. Cheers cried by thousands of Guineans. Now holding 35,000 spectators, the stadium in the coastal city of Bata is well placed to be the focal point of fervour and national pride in 2012. The country is playing host to the African Cup of Nations for the first time and is very eager to see the legends of the game such as Didier Drogba and Samuel Eto’o confront each other on their turf.

Following works carried out by Bouygues Bâtiment Equatorial Guinea, the upper part of the stand is now capped off with an additional 15,000 seats, doubling the stadium’s capacity. A new floodlight system was built into the roof and press and VIP areas were constructed, along with a multi-purpose sports centre, an Olympic swimming pool and a hotel on the outskirts of the stadium. 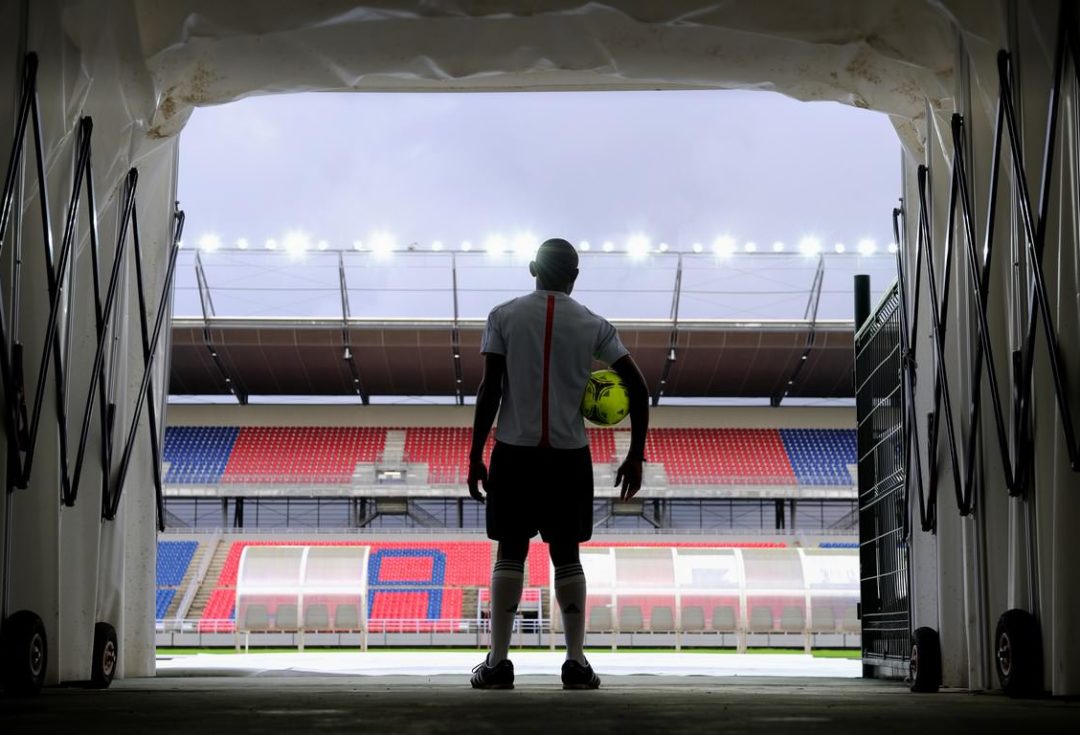 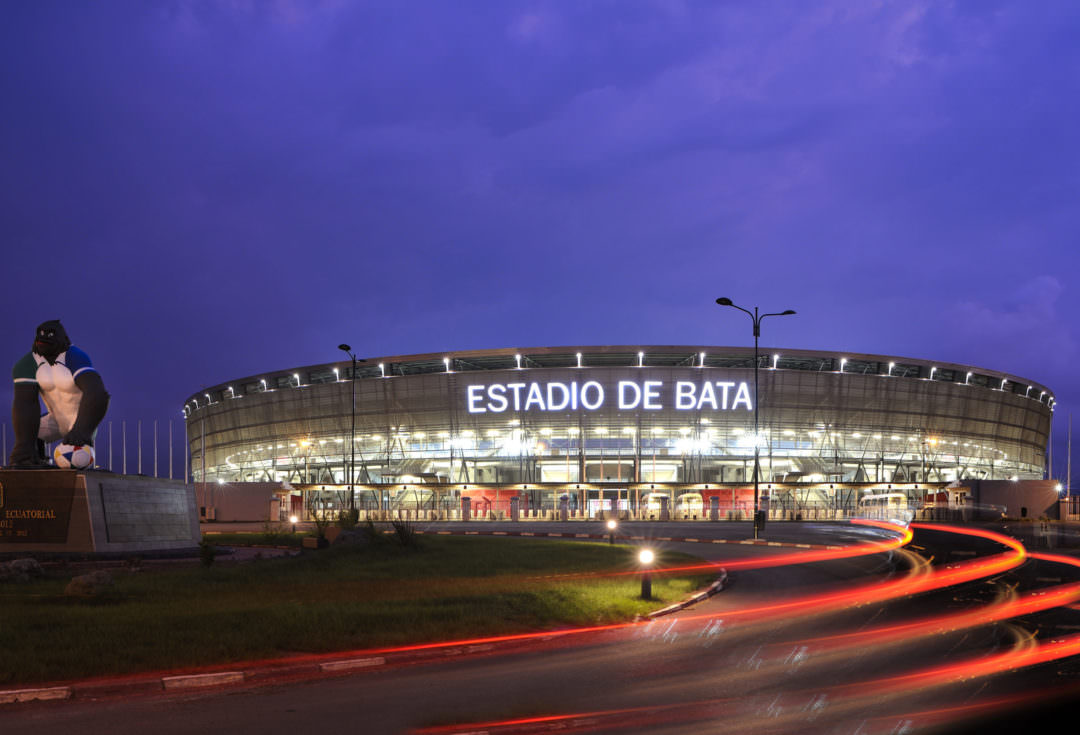 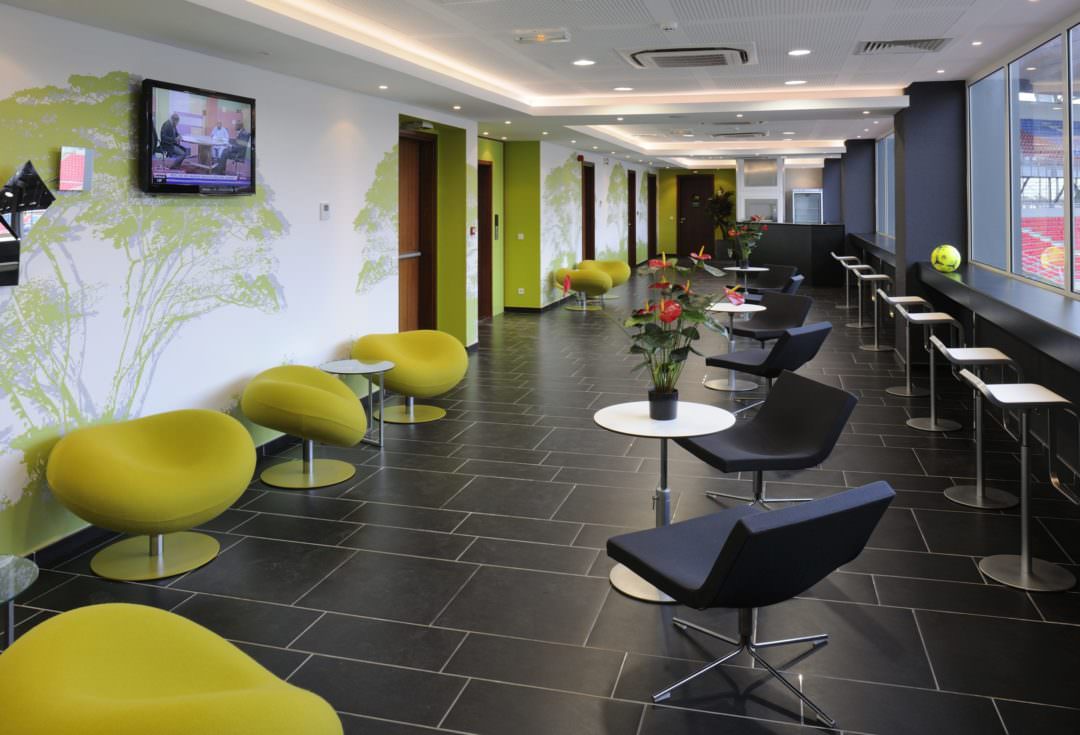 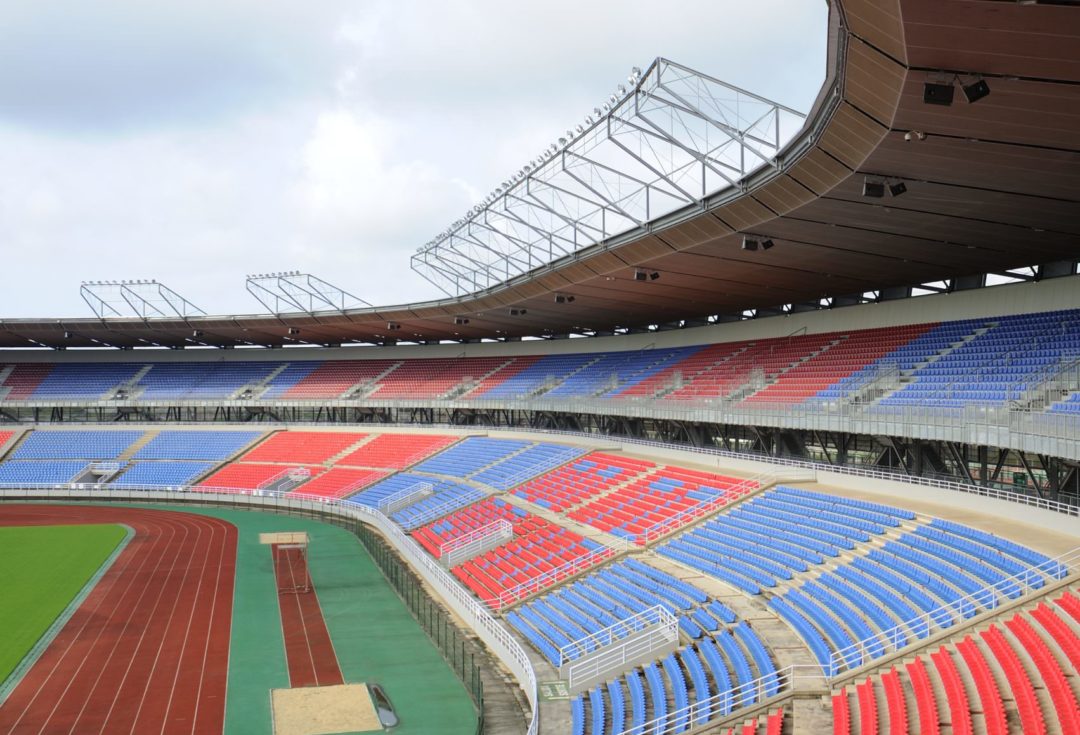 The sports expert. For more than 10 years, Bouygues Bâtiment Equatorial Guinea has been building the largest sports facilities in the country. Notably, it built the 15,000-seat football and athletics stadium in the capital, Malabo. This included specific facilities: suites, conference and press rooms, a reception lounge, presidential box, restaurant, etc.