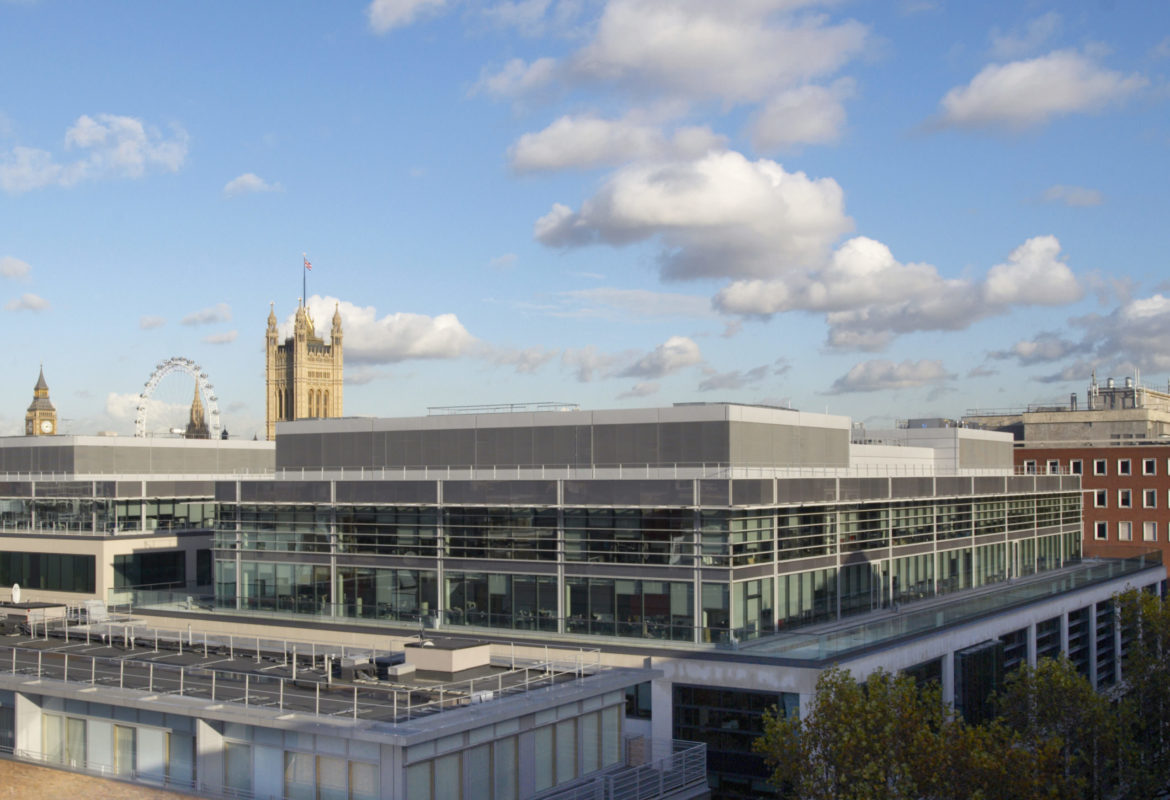 The first duty of the British government is to keep citizens safe and the country secure. The Home Office has been at the front line of this endeavour since 1782. As such, the Home Office plays a fundamental role in the security and economic prosperity of the United Kingdom.

If guided tours started stopping by here, just as they do at Westminster Abbey, it is because the British are intensely proud of their ministry: its resolutely innovative architecture has won it several prizes, including the Mipim Award in 2006.

In the very centre of London (between Downing Street and Pimlico station), the 75,000 m² building houses the entire ministry, previously scattered over six separate sites. A mini-revolution. Less expensive than renovating the different premises, this solution was put forward by Bouygues itself. To this end, three old tower blocks close to Big Ben (known as the Three Ugly Sisters) and several bunkers buried underground were destroyed: it was the largest demolition site in a European city centre. Today, 3,500 civil servants use the premises and 200 employees are responsible for operating the premises. 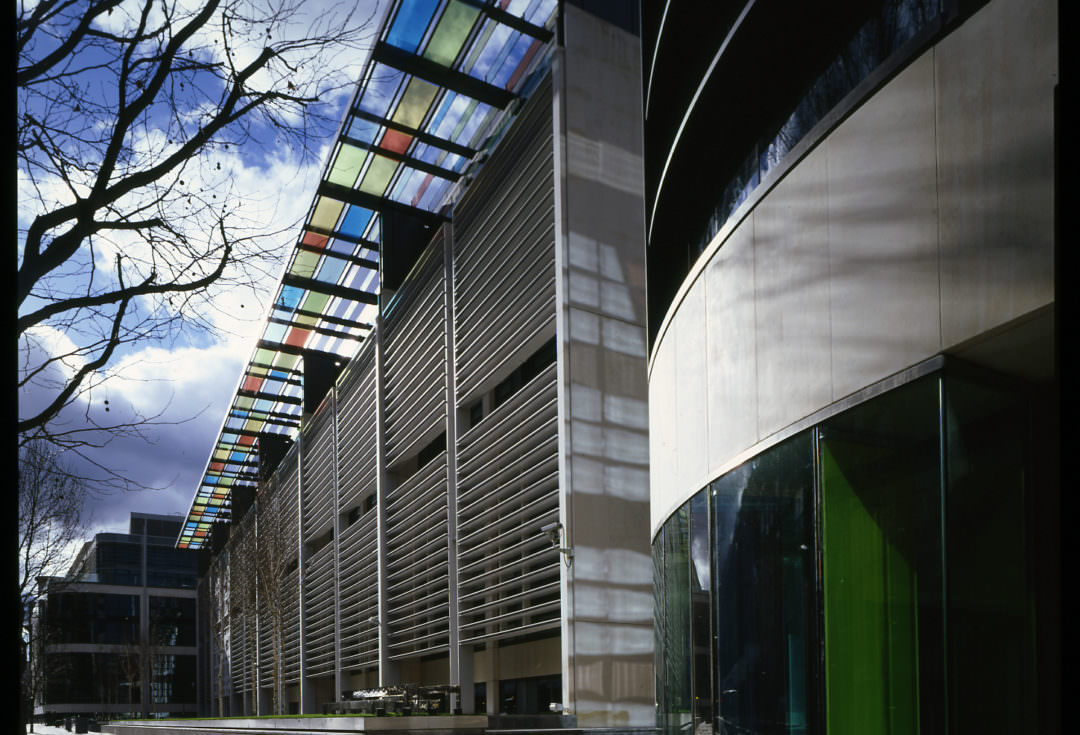 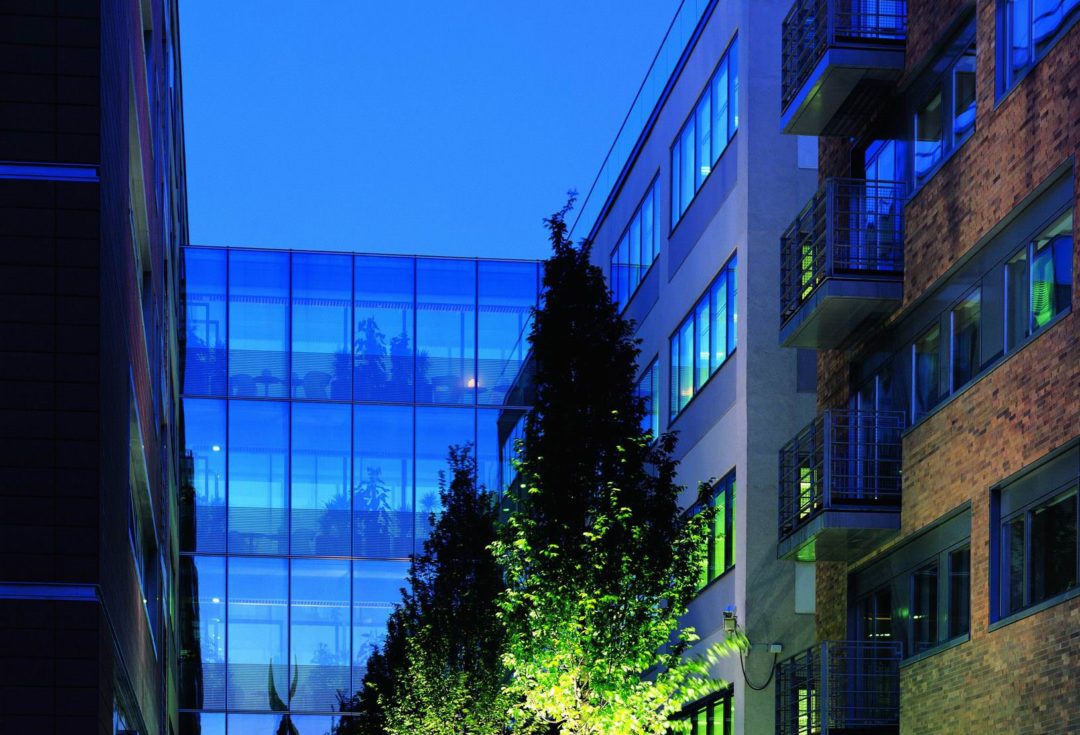 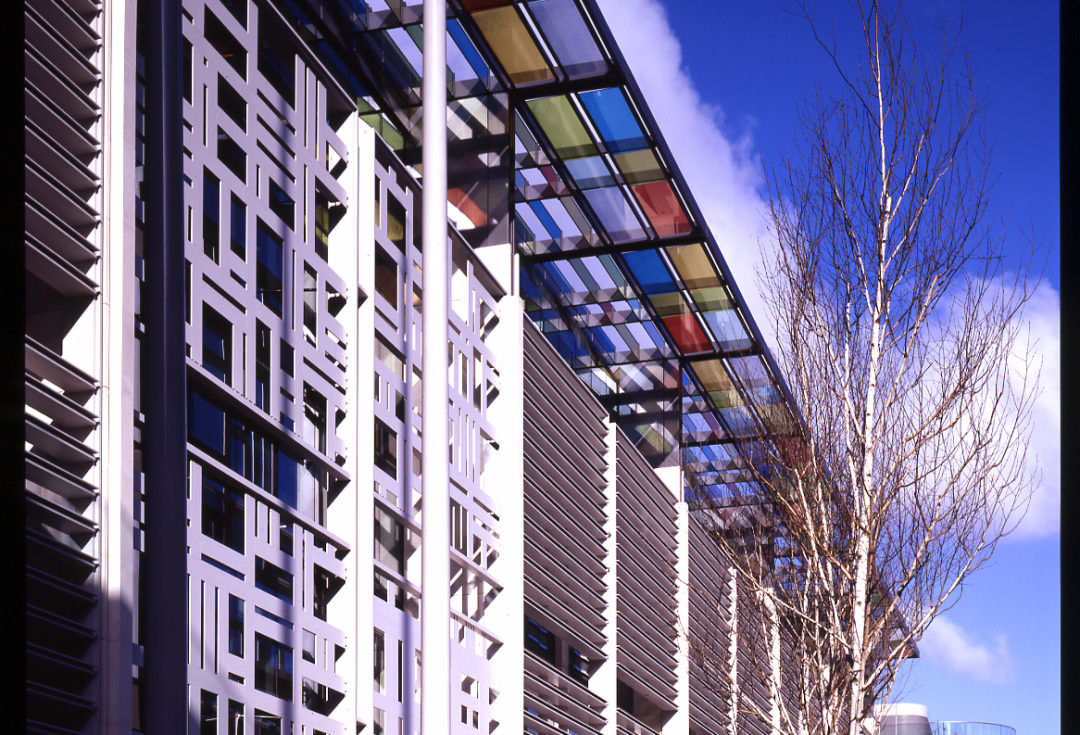 In the span of 4 months, 8,405 concrete piles were installed to support 1,319 tables on which were fixed 201,720 solar panels. Without forgetting the 63km of trenches that were dug and the 162km of cables that were installed. More than 500 staff worked at the same time to make sure the project was delivered in this tight timeframe.