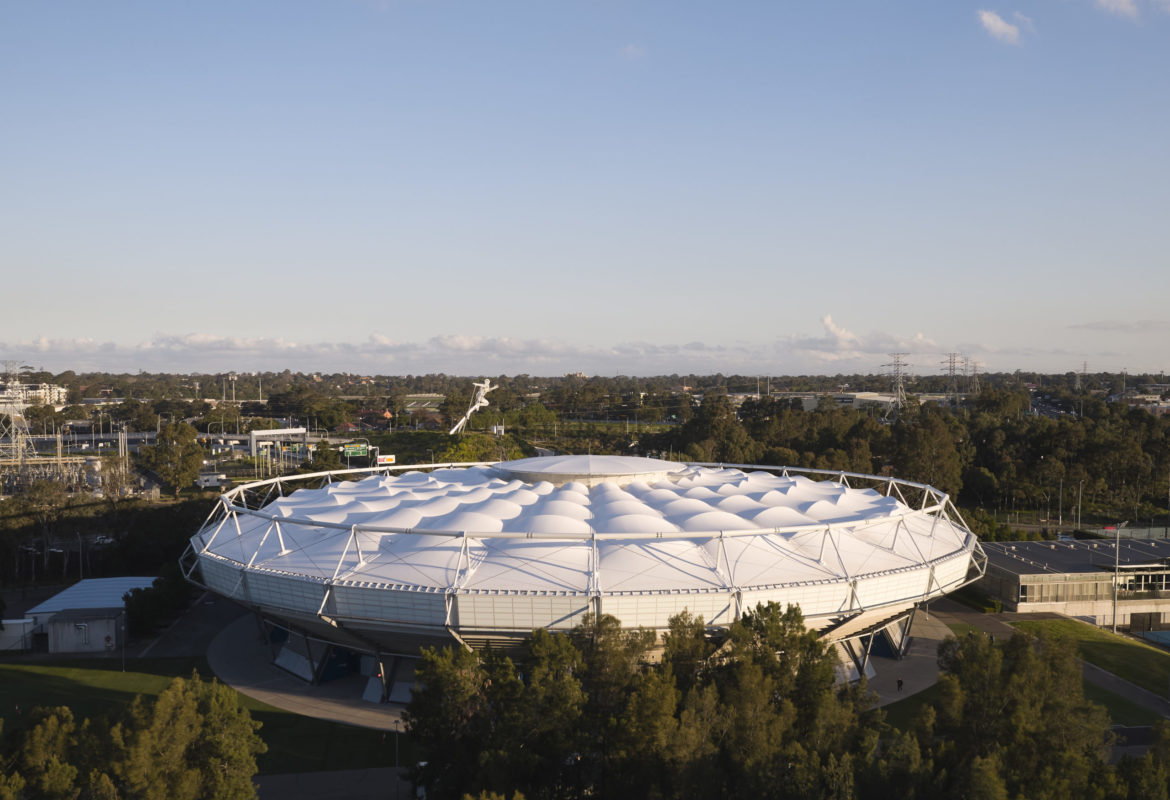 The Ken Rosewall Arena has been transformed into a multipurpose outdoor covered arena creating one of Australia’s premier Tennis and Netball facilities.

Lead by A W Edwards as Principal Contractors, the existing 20-year-old tennis centre built and used for the Sydney 2000 Olympic Games has undergone extensive upgrades in order for Tennis NSW to host major events such as the ATP Cup, and for Netball NSW to showcase premier netball events.

The arena is named after Ken Rosewall, an Australian Tennis legend who was a former world No.1 and winner of eight singles Grand Slams. 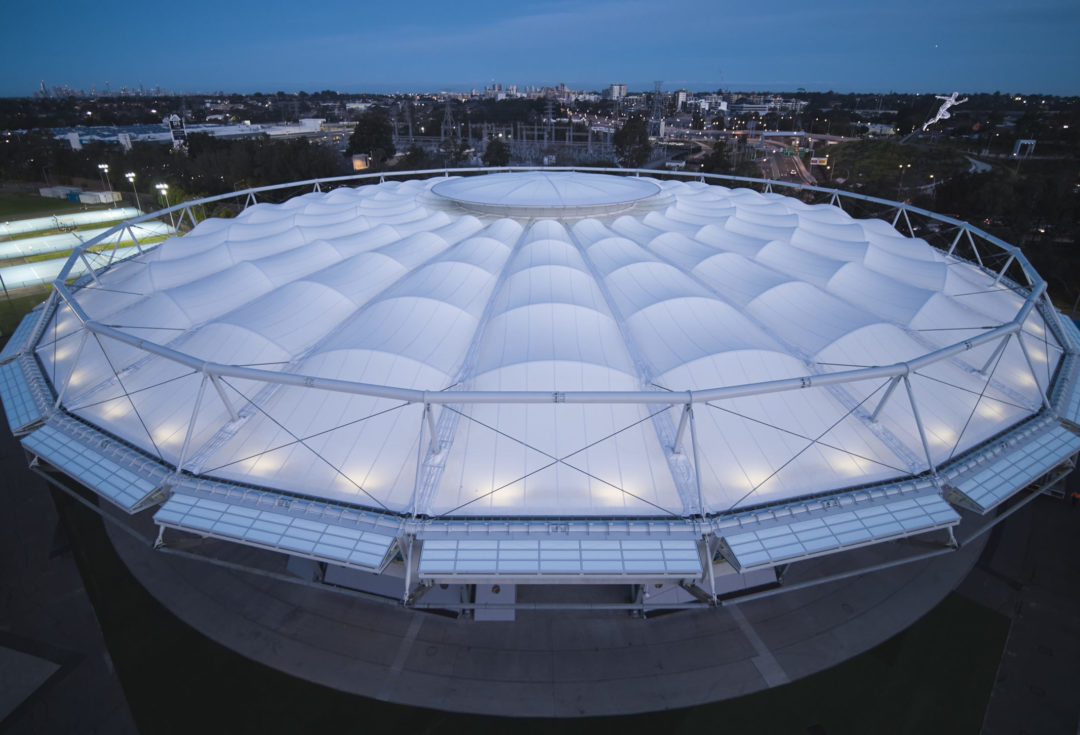 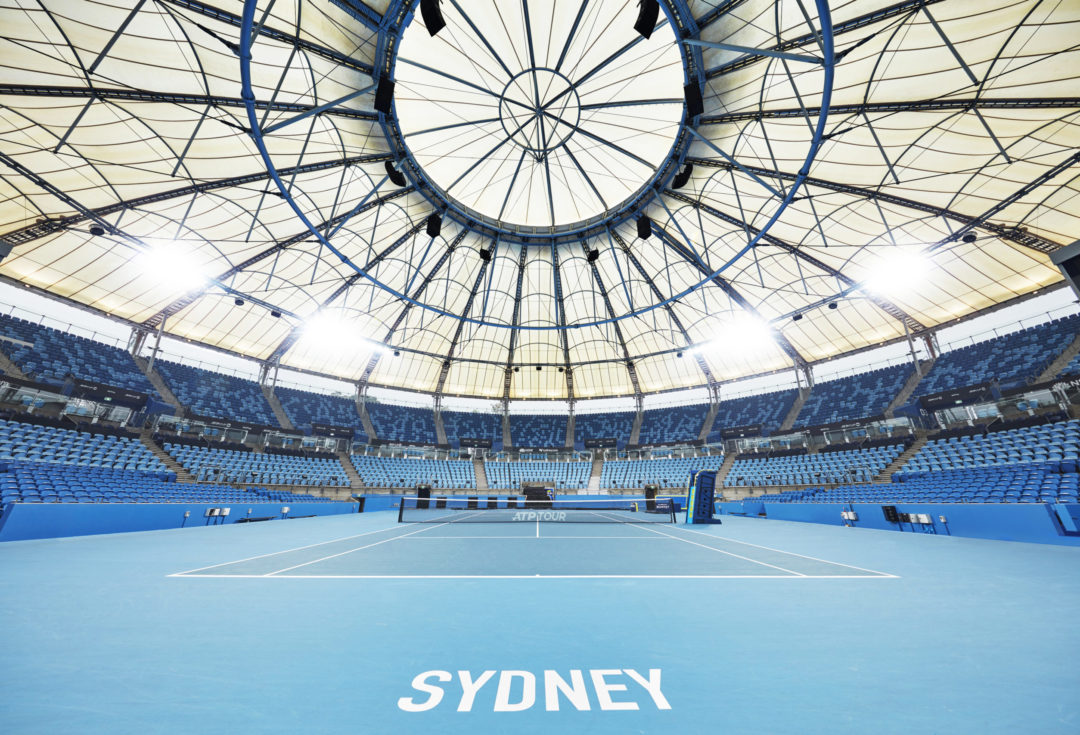 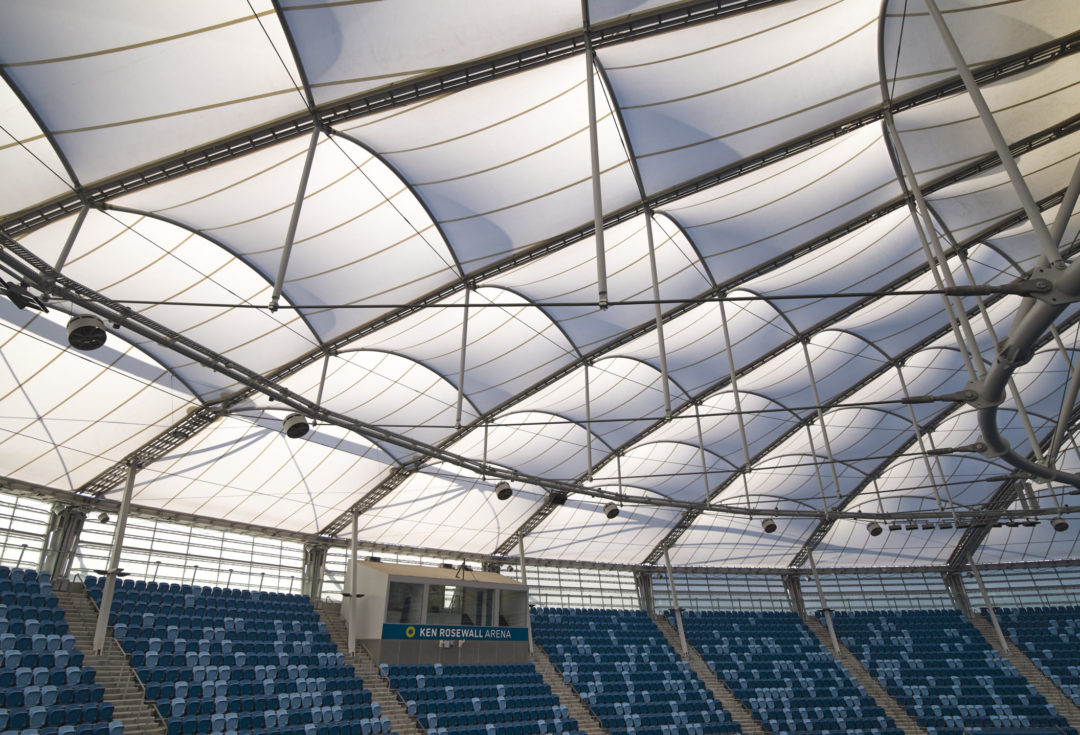 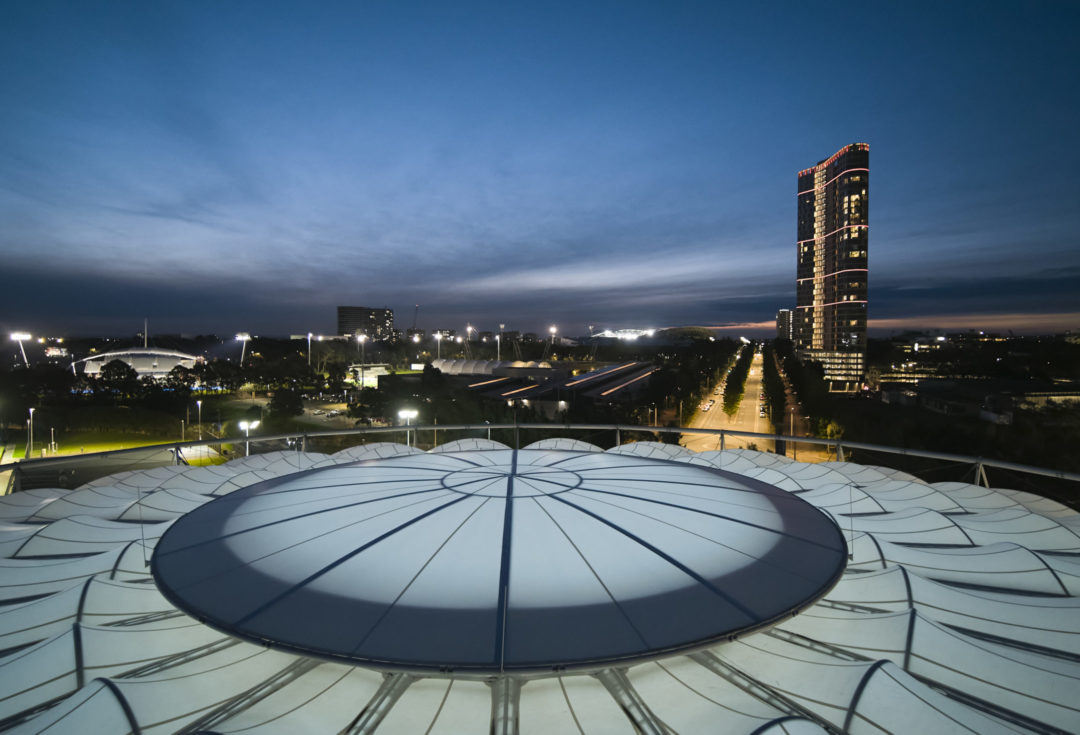 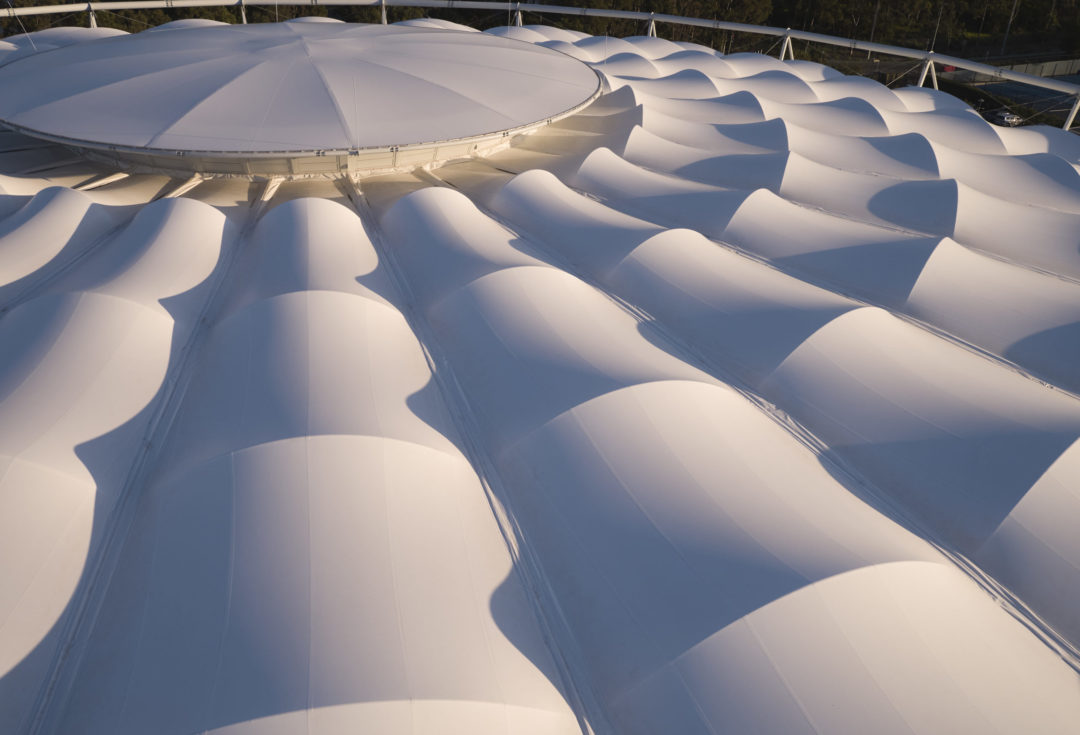 The new multipurpose arena includes an operable façade to enclose the arena for the Netball season, while providing an open, outdoor setting for Tennis events. The all-weather canopy roof is an innovative cable-tension structure and PTFE fabric design, a first for stadia in Australia.

The project was technically challenging and complex due to a constrained six month construction period within a fully operational precinct. This made access, materials handling and vibration management absolutely critical.