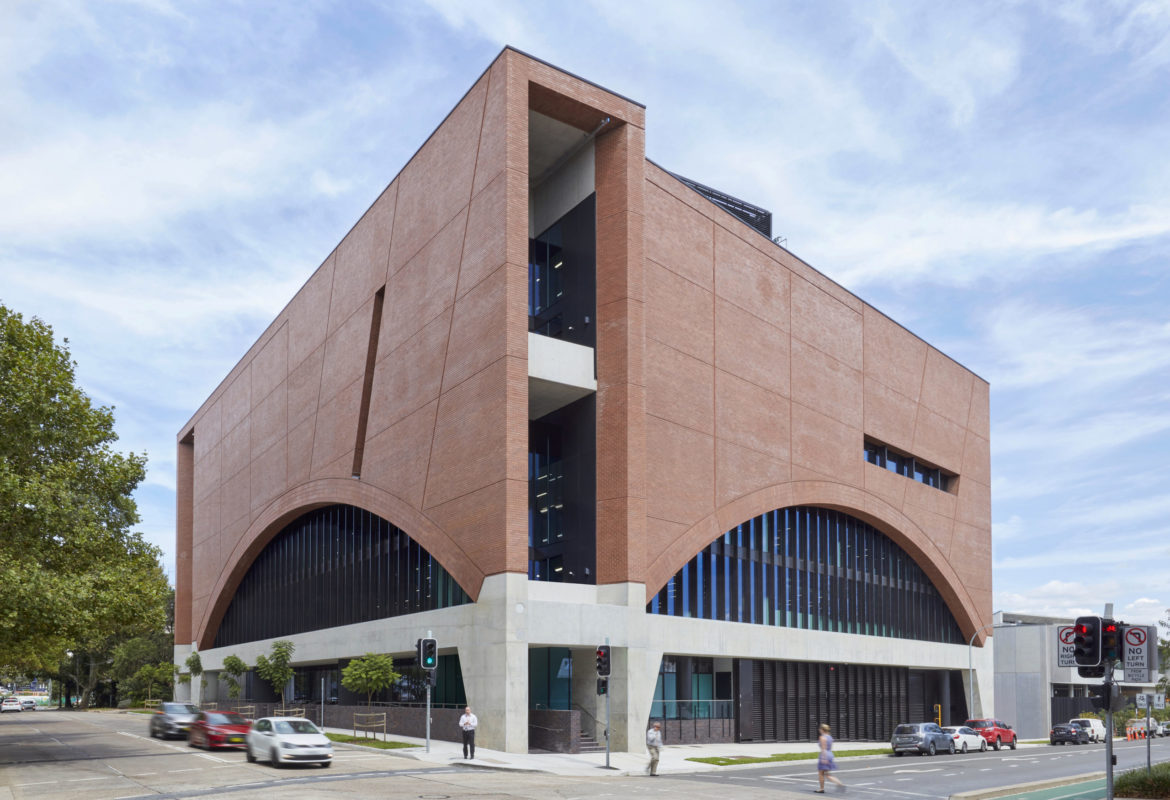 The facility is classified as “critical infrastructure” to the NSW state government, meaning a heightened focus on the buildings function including dual services redundancies and an increased resistance to bomb blast being incorporated in the design and delivery. The four-level building design posed a number of technical challenges that were overcome by the A W Edwards team to ensure a successful project delivery. 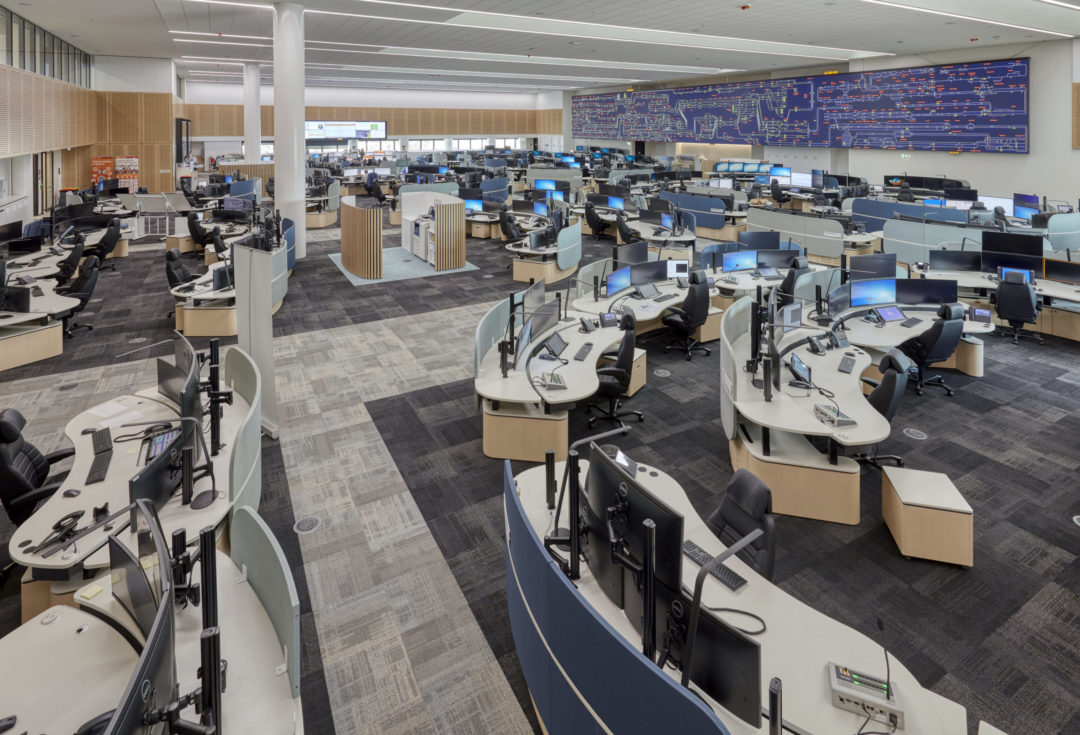 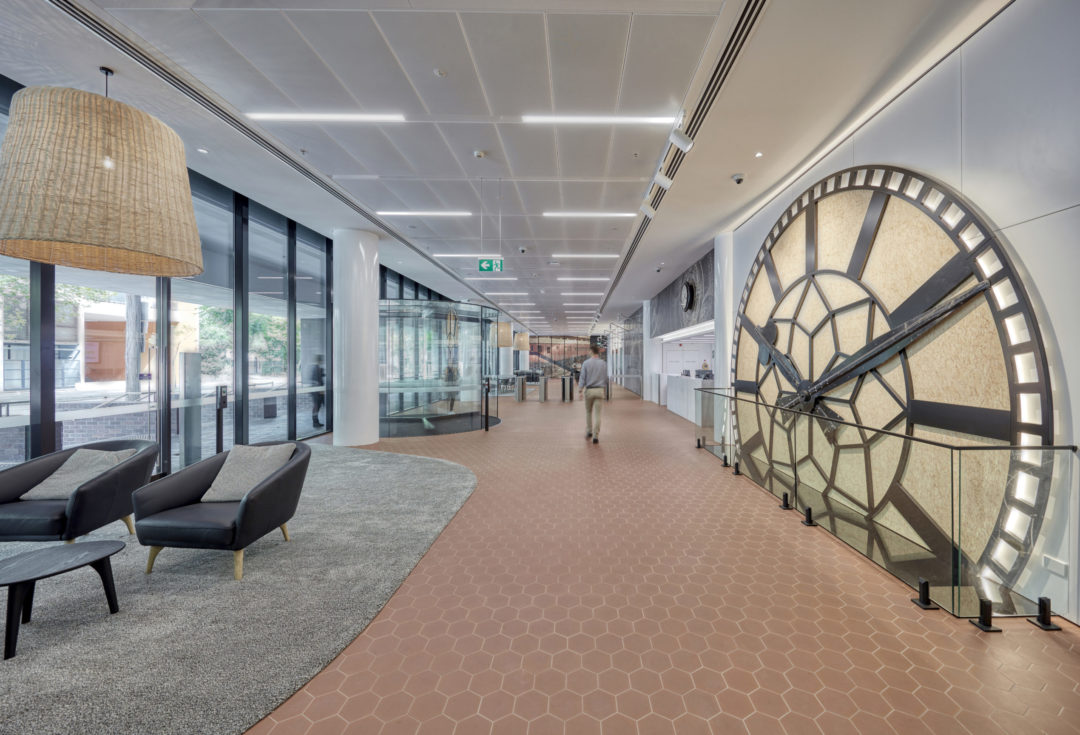 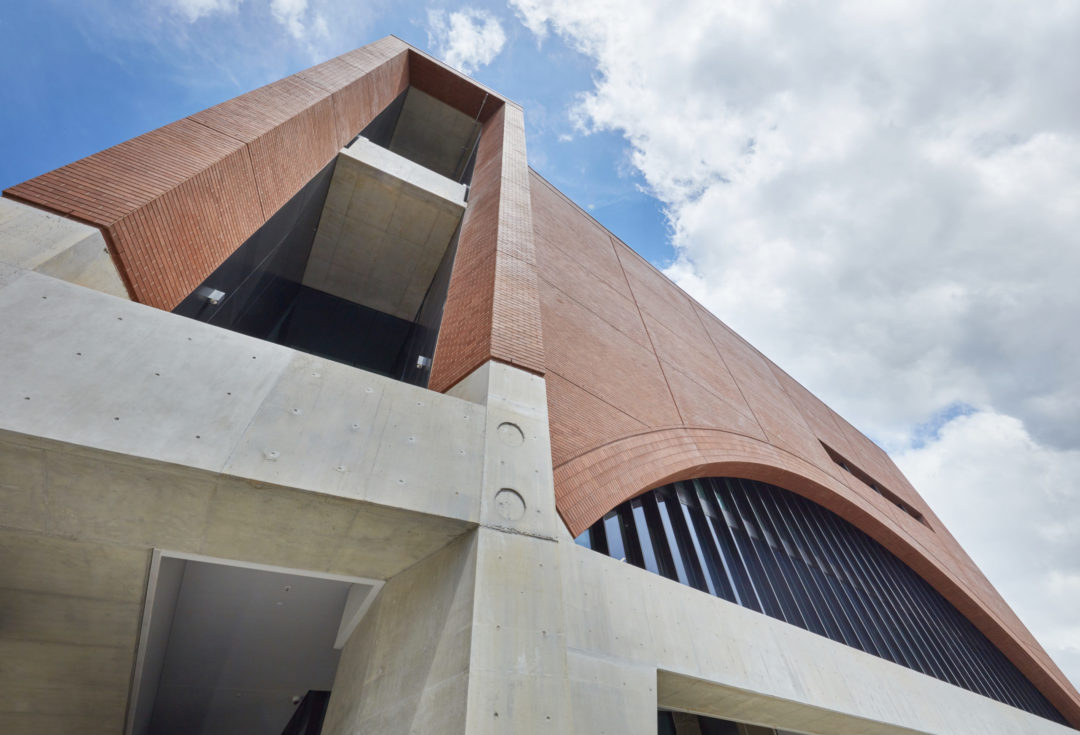 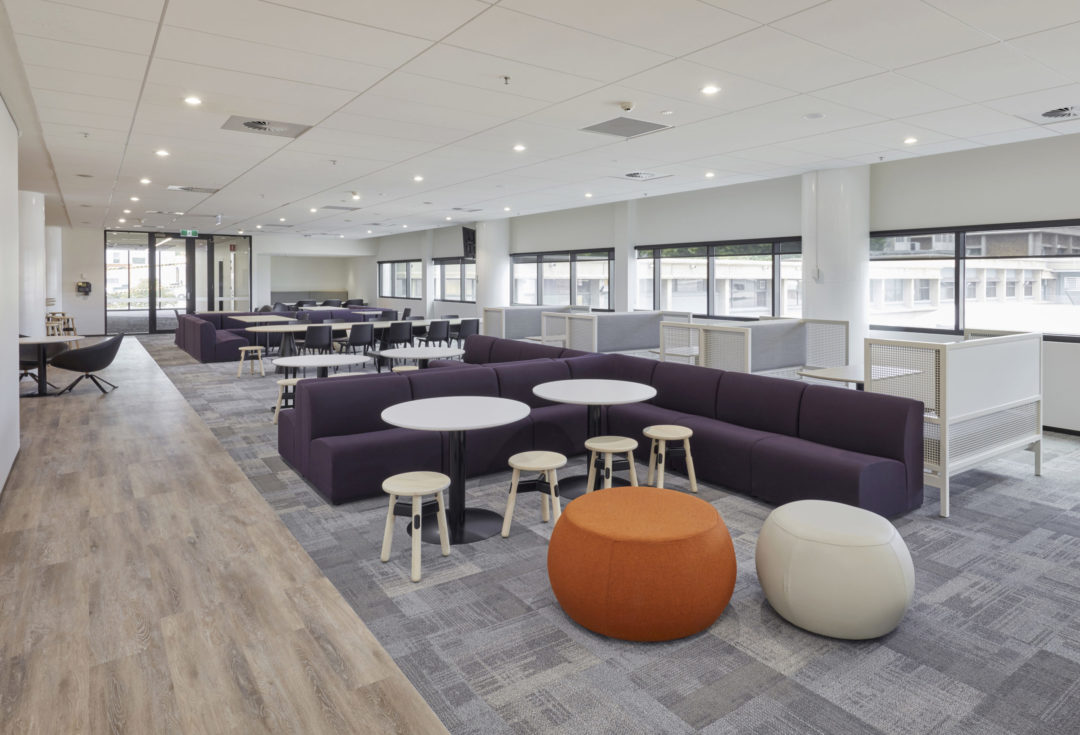 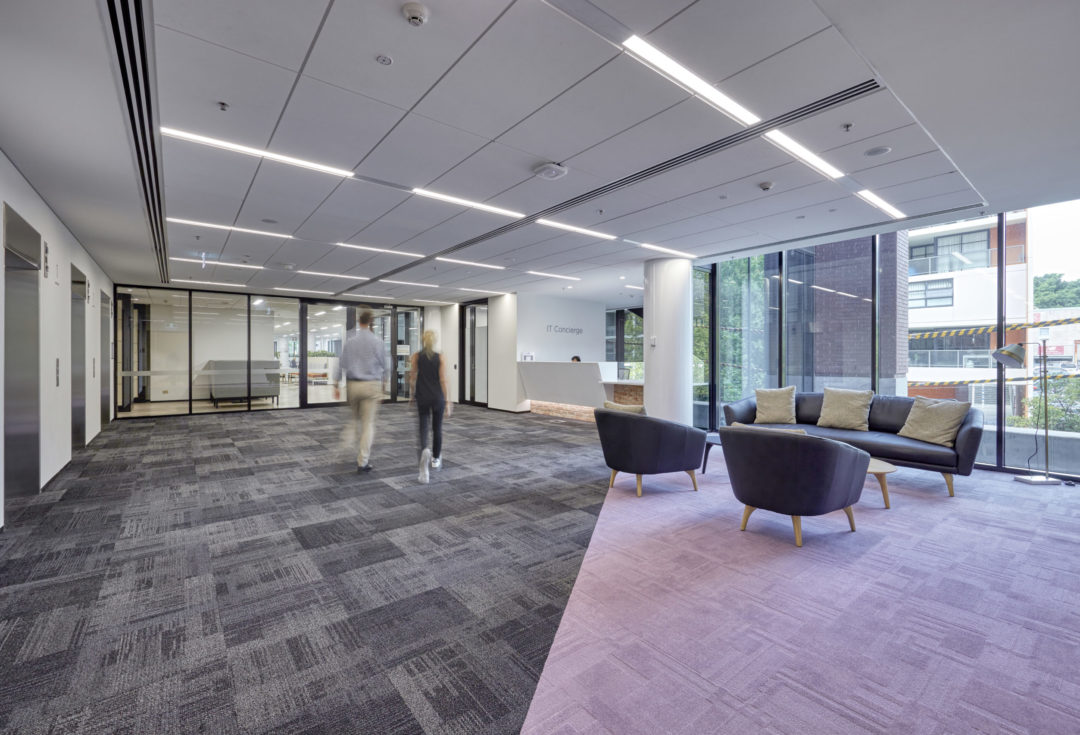 The criticality of the building to Sydney’s public transport system requires the facility to be operational 24 hours a day, 365 days of the year. It accommodates 450 people when fully operational.