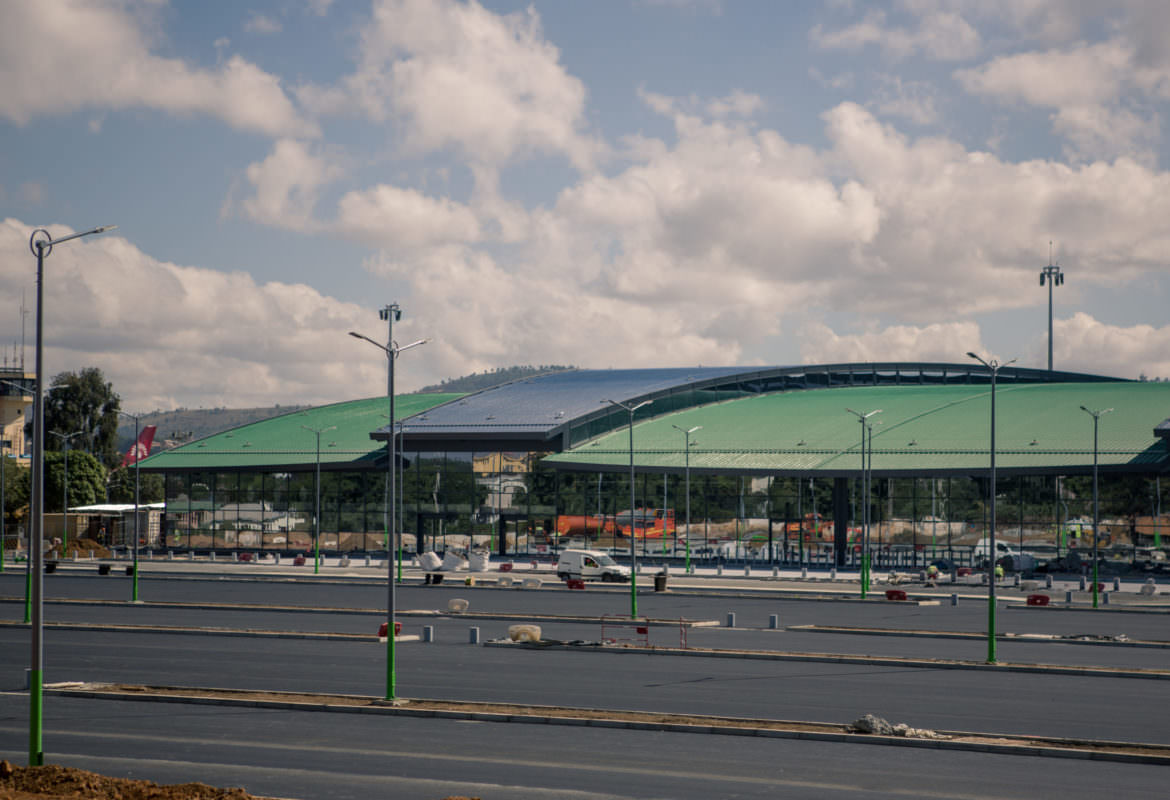 Bouygues Bâtiment International was chosen to renovate the Nosy Be airport terminal, the country’s second airport situated to the north in the island’s tourist zone. Teams were tasked with renovating the existing terminal and all the runway, as well as ensuring that facilities comply with environmental and technical requirements. The contract comprises the development, design, extension, financing and operation of the island’s two airports: Ivato-Antananarivo and Nosy Be. The growth in traffic which is scheduled to increase by 5% a year over the coming years, and making provisions for, in the end, a new terminal at Nosy Be which should raise capacity by 200,000 to almost 1 million passengers. 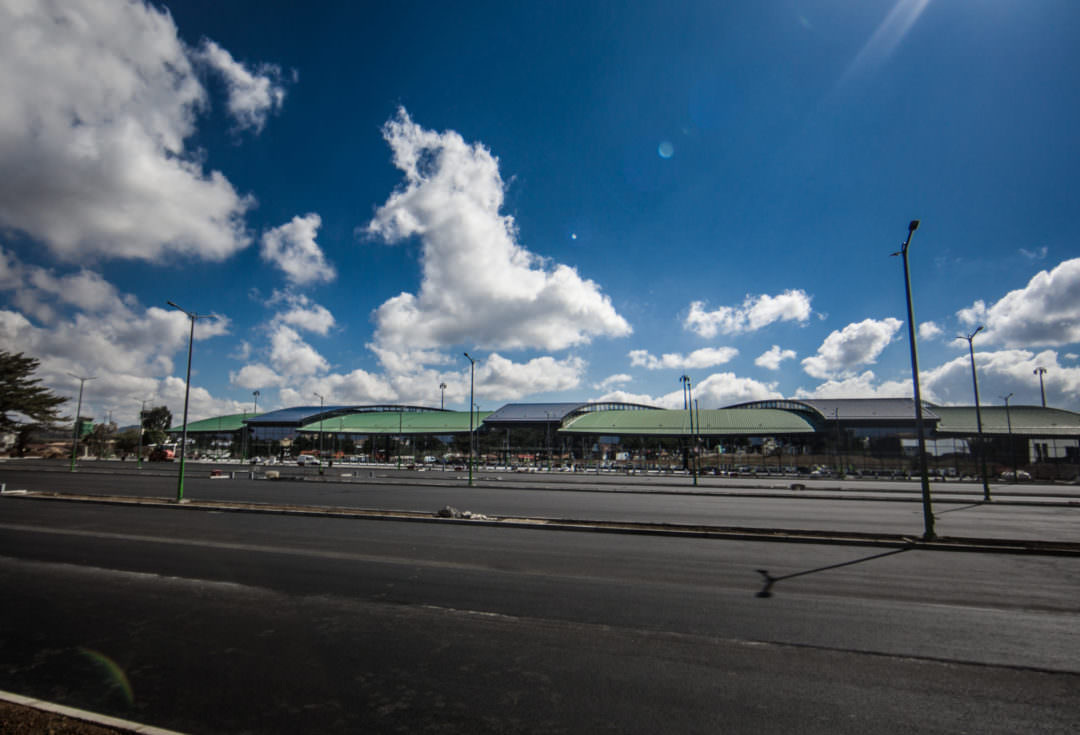 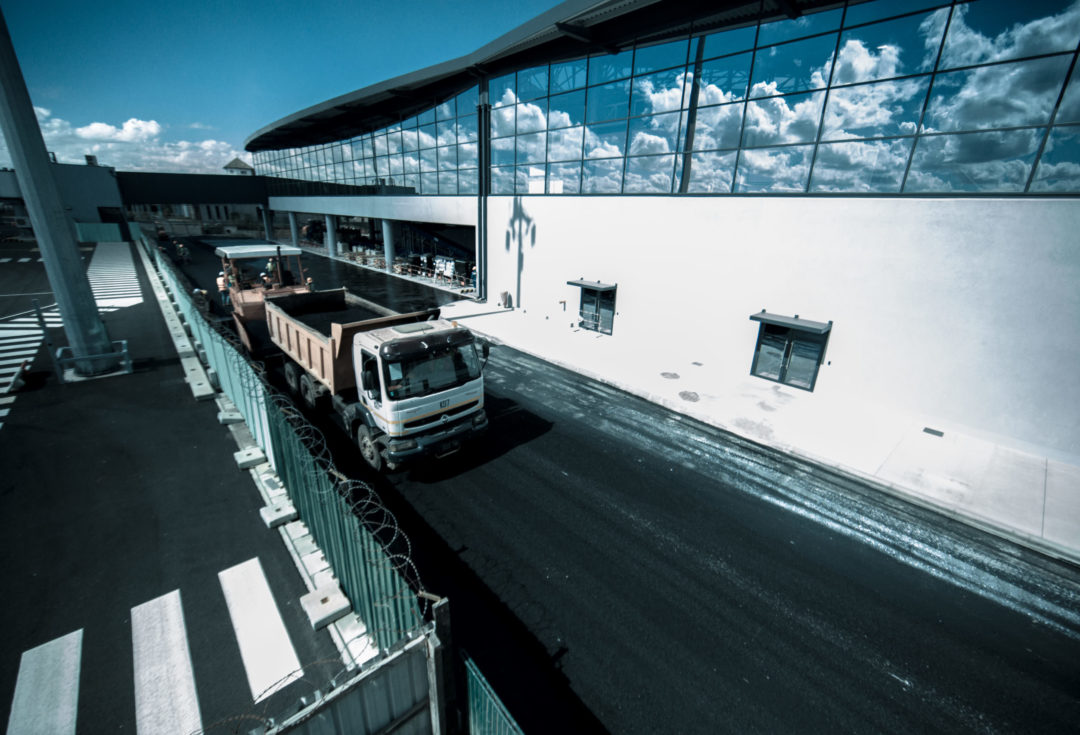 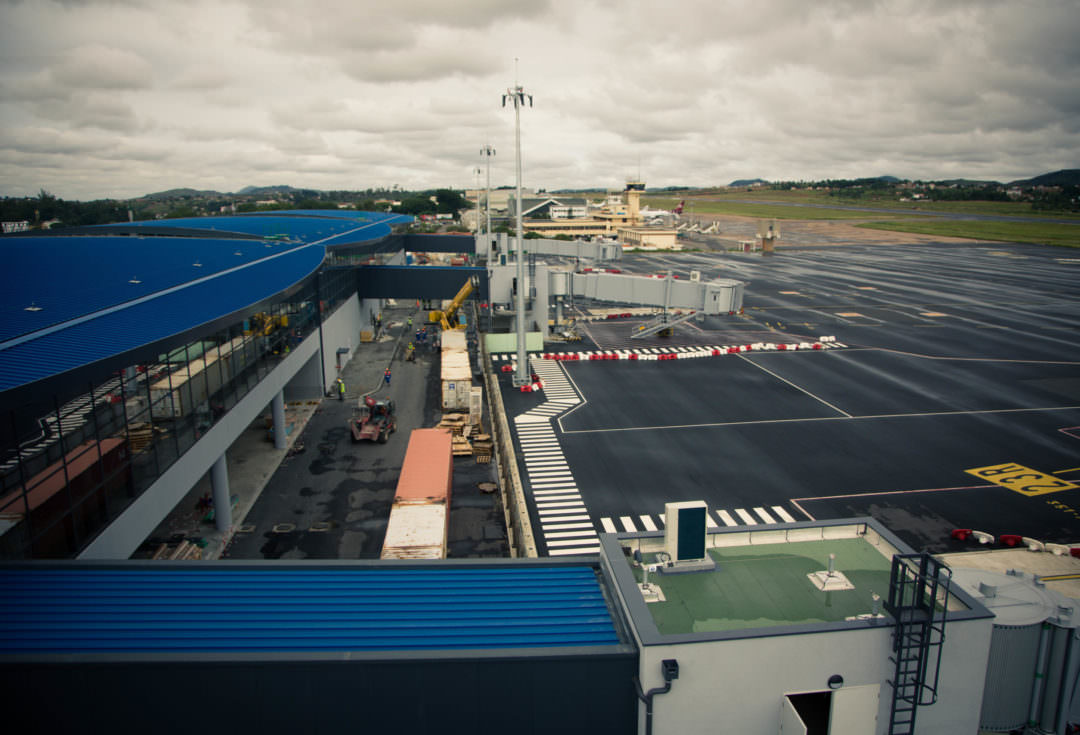