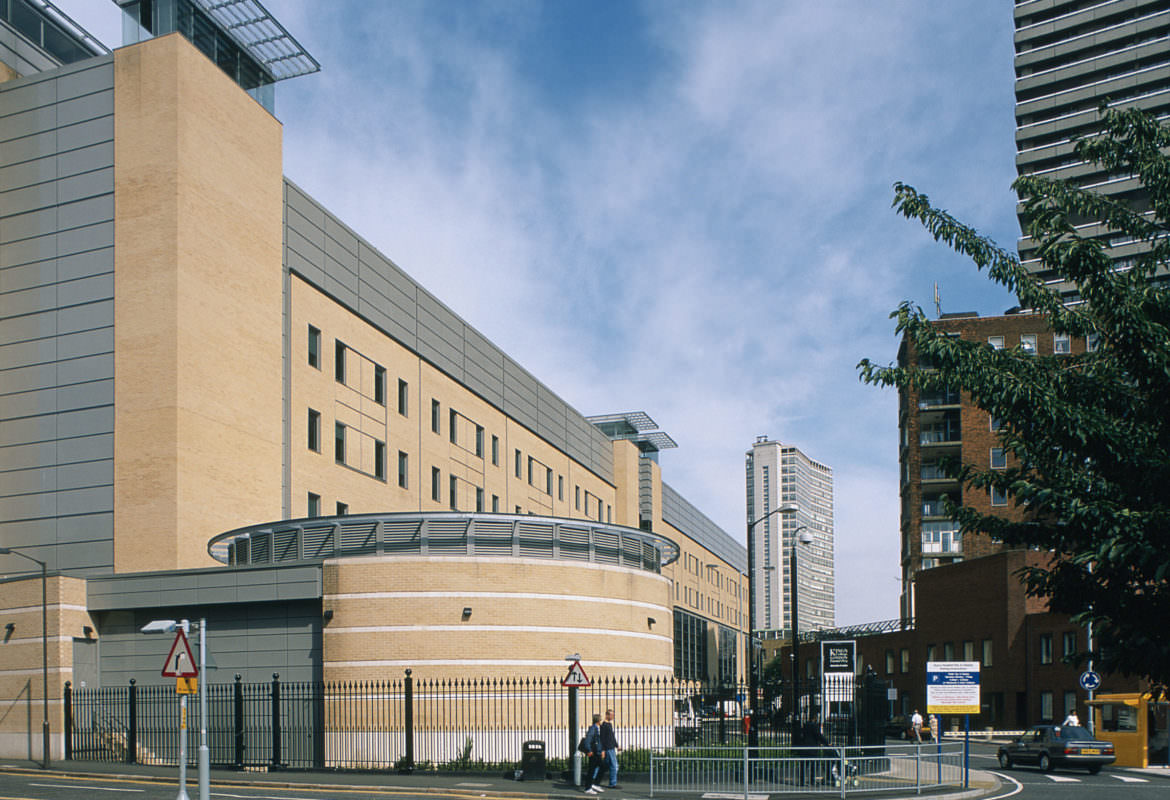 Complete restorationin the heart of London

In Great Britain, the 1990s witnessed many changes. Cultural, political… and economic. While public funds are becoming scarce, British institutions are studying new methods of financing and are turning to public-private partnerships (PFI). It is on this contractual model that Bouygues UK won its first significant contract in Great Britain with the design-build-maintenance of King’s College. The London university center opened its doors in 1999, after 20 months of construction work which would have seen its original buildings completely restored and its capacity increased by 20,000 m². 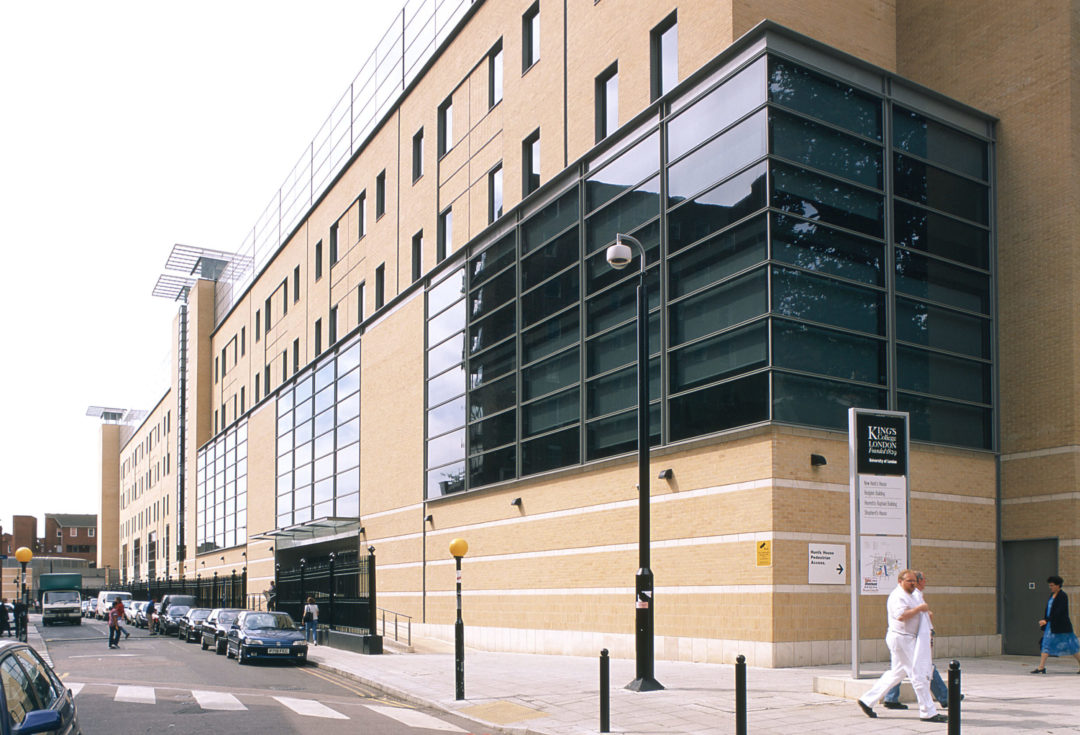 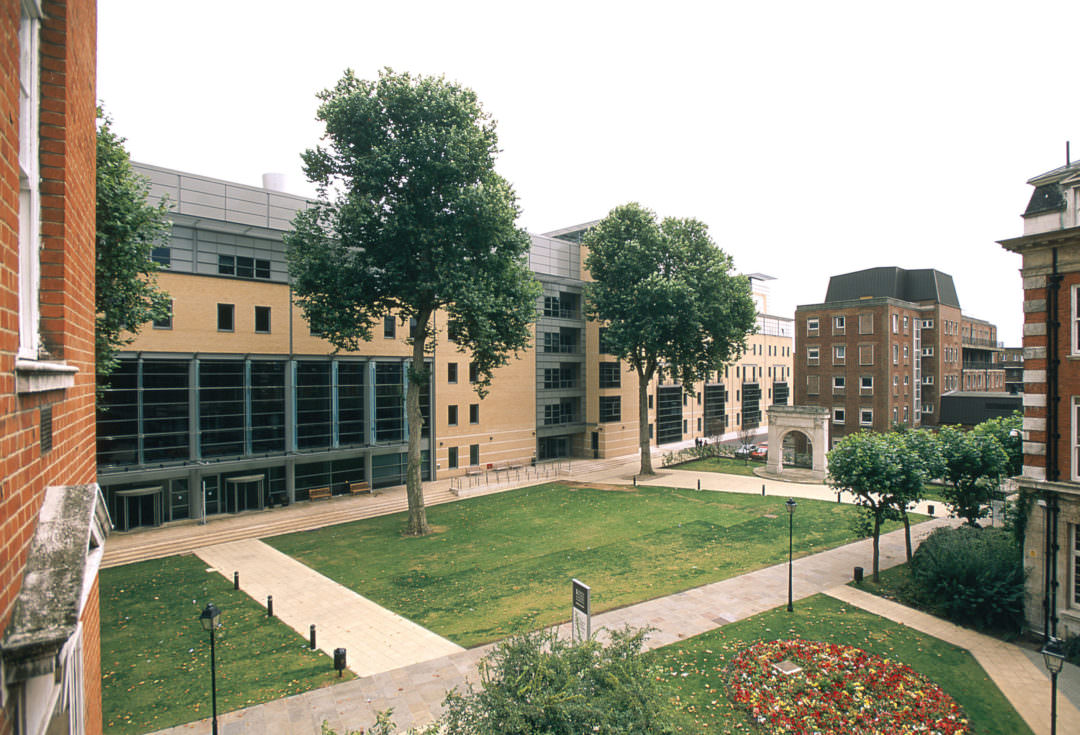 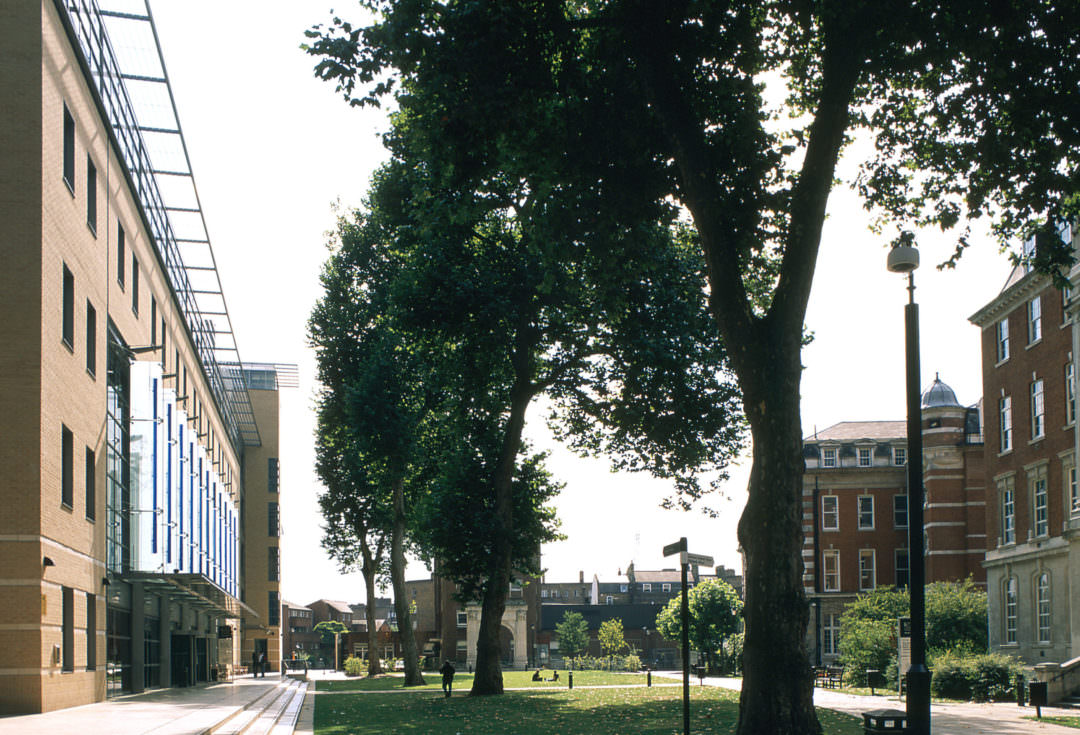 Commercial innovation is one of the leitmotifs of Bouygues Bâtiment International. After embarking on design and construction in the early 1970s, the Group is one of the prime ministers to offer its customers sophisticated solutions in the context of Public Private Partnerships. King’s College is the first contract of this type signed by Bouygues Bâtiment International. It will be followed by many others (SportsHub, NorthMiddlesex Hospital, Home Office, etc.).

THE TRADE AND INDUSTRY TOWER